There really is nothing quite like the Volkswagen Beetle. It's an automotive icon and the type of vehicle that everyone should drive at least once in their life. So, if you're looking for the 2016 Volkswagen Beetle near Torrance CA, get in touch with us so that we can get you behind the wheel. The Beetle is a longtime favorite of all kinds of drivers. Its iconic style and reliable performance are constantly being revamped to give you the best that Volkswagen can offer through the decades.

Upgraded and updated for the modern times, the Beetle still retains significant aspects of its famous design DNA. Moreover, it still remains a blast to drive after all these years, with a turbocharged engine and high tech features. No matter where you are in the Los Angeles area, Pacific Volkswagen is the place to experience the Beetle. The 2016 Volkswagen Beetle is here and better than before. Our Manhattan Beach, Torrance, and Long Beach drivers can learn more about the new model below.

For the 2016 model year, the Beetle is more stylish than ever. In addition to being sporty, it's completely unique. Available features for this enhanced style include Bi-Xenon headlights, LED Daytime Running Lights, special R-Line trim bumpers and 19-inch Tornado alloy wheels. The Beetle also has a unique interior design as seen from the photos below. 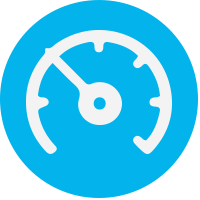 The 2016 Beetle isn't sporty just in design. It's also sporty in power. It comes standard with a 1.8-liter turbocharged engine producing 170 horsepower and 184 lb-ft of torque. In addition, there is the Beetle R-Line which offers 210 horsepower and 207 lb-ft of torque. Despite all of the exhilarating fun from these engines, the model is still capable of up to 34 mpg highway. 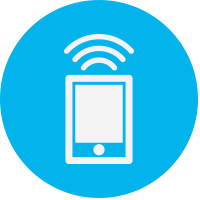 The Beetle may have been introduced decades ago, but it's equipped with plenty of technology to suit modern drivers. For example, new for the 2016 model year is the available VW Car-Net App-Connect, which integrates Apple CarPlay and Android Auto for easy smartphone connectivity on the go. Other available features include a rearview camera, touchscreen navigation system and Blind Spot Monitor. 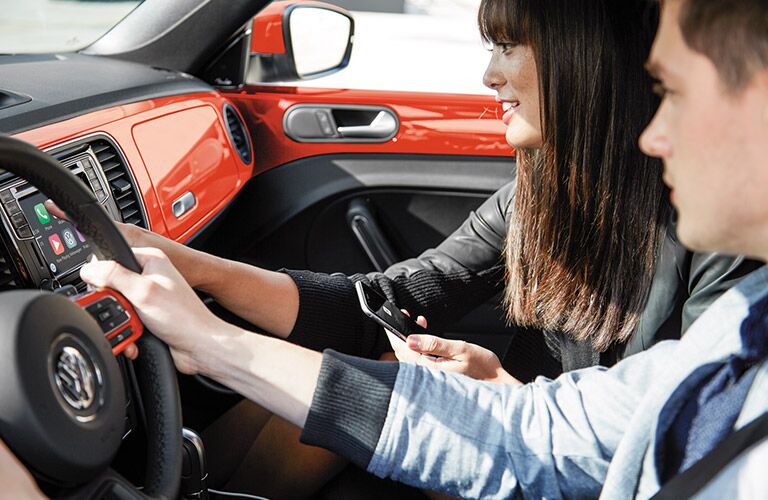 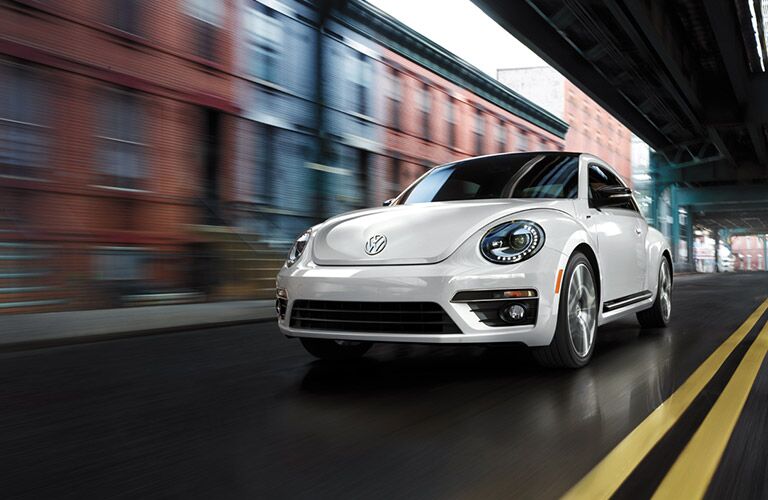 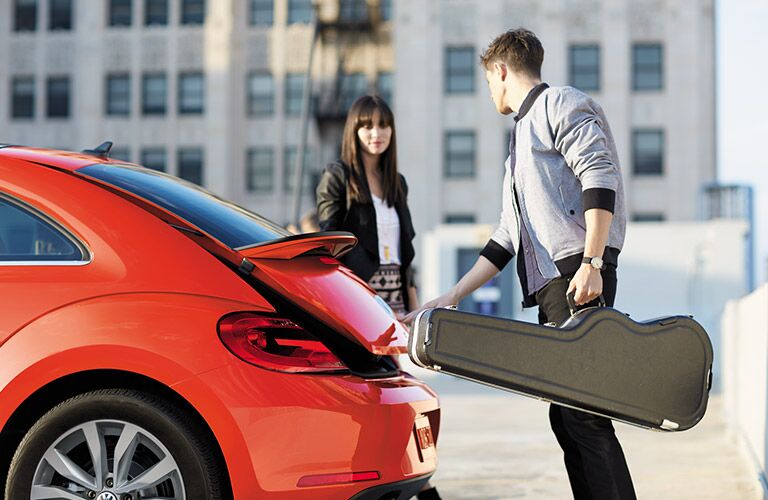 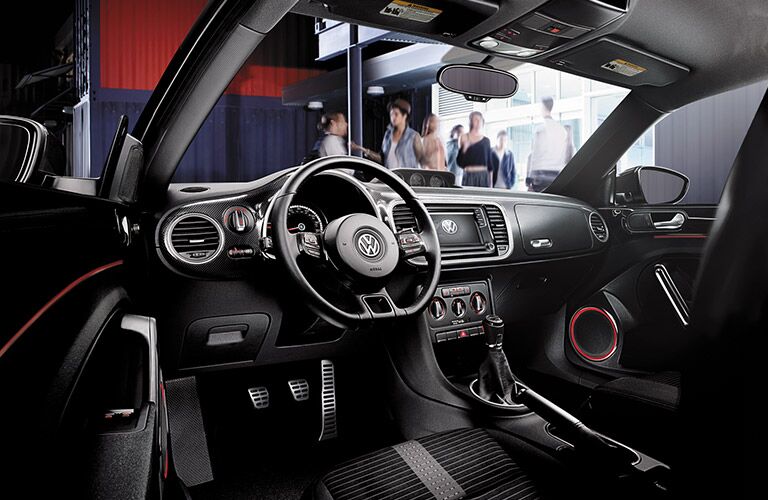 There are now five trims available on the 2016 Beetle, giving everyone the opportunity to pick the Beetle that best suits their needs and personality:

Two engines are available across the five trims, featuring two different levels of performance. No matter which one you choose, you enjoy the reliability of the VW Beetle that has stood the test of decades: 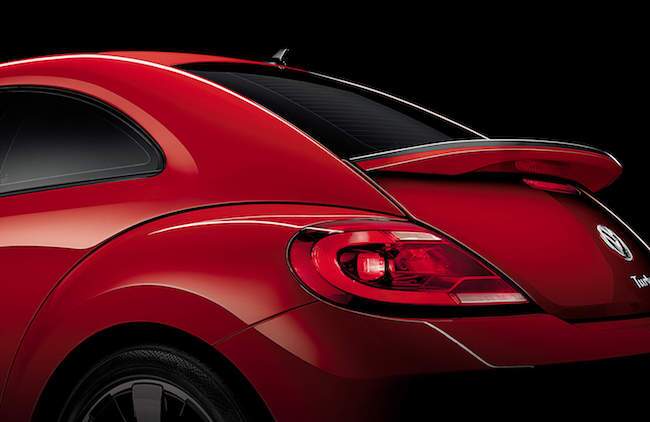 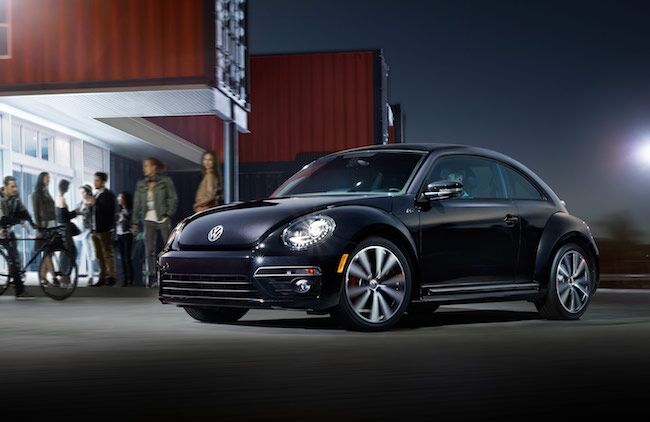 The iconic body of the Beetle has been given a makeover, now looking sleeker than ever with a luxury coupe inspired shape and less prominent top. This elegant shape is a traffic-stopper, whether you choose the coupe with a hatch or the convertible. This more sophisticated model has Bi-Xenon headlights with LED daytime running lights, a rear spoiler, and 19-inch Tornado alloy wheels for a sporty edge.

Though the model has been around for decades, the interior of the Beetle has every modern luxury available on the market:

The NHTSA has awarded the 2016 Beetle a 5-star overall rating for safety, and the IIHS has not yet rated the new Beetle. Take a look at some of the advanced safety technologies that make the Beetle an excellent option for everyone from fist-time drivers to small families: 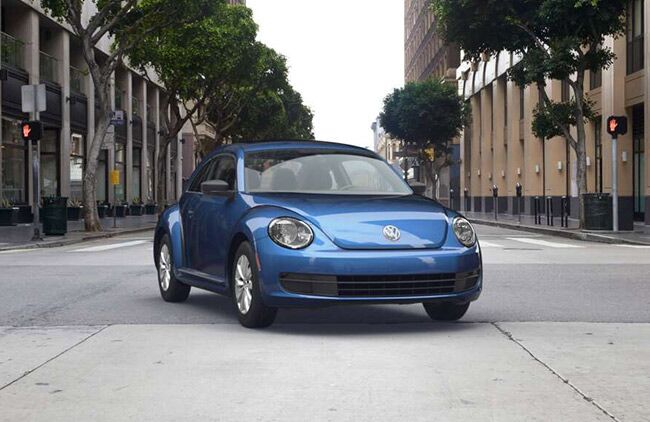 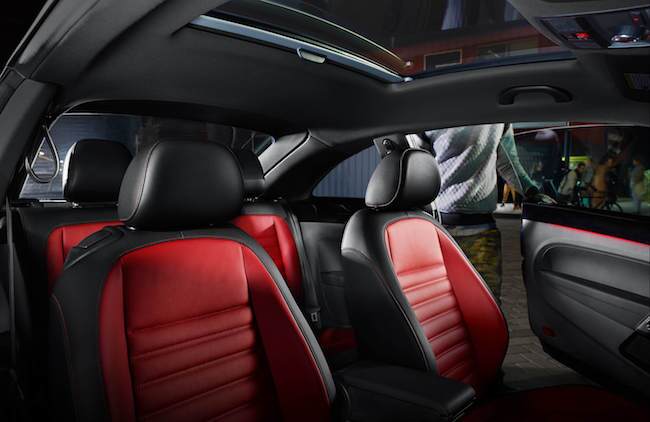 Critics have watched this car evolve over the decades, and they love the new look and feel of the Beetle.

Wherever you are in the southern part of Los Angeles, a visit to Pacific Volkswagen for the 2016 VW Beetle is well worth it. Here, you'll find a friendly and knowledgeable staff, as well as a wide range of VW models. And when it comes to the Beetle, there's no other replacement. In addition to the features mentioned above, the 2016 model gets four new exterior colors to be introduced throughout the model year: Silk Blue, Habanero Orange, Dark Bronze and Sandstorm Yellow.

So, if you're interested in the 2016 Volkswagen Beetle near Torrance CA, then get in touch with us at Pacific Volkswagen by giving us a call, filling out the form to the right or just stopping on by. We could talk about this car all day, but when it comes to a vehicle with the reputation of the Beetle, the best thing you can do is just get behind the wheel.

Give us a call seven days a week at 855-457-5767 to schedule a test drive for the new Beetle. We’re located at 14900 Hindry Avenue in Hawthorne, CA, where we serve our Manhattan Beach, Torrance, and Long Beach customers, helping you drive home in the new car of your dreams.

**EPA estimates. Your mileage will vary and depends on several factors, including your driving habits and vehicle condition.