While more and more subcompact crossover models are popping up all over the market, those vehicles are just too small for some drivers. But those drivers still have plenty of bigger options available on the market, even if they only want something a step up. That’s what the compact crossover segment is for, and there are plenty of great options available in the class. In fact, we thought we’d help all of you drivers looking for a compact crossover make a decision a bit easier by pitting our favorite option against one of its biggest competitors. To do that, we compared the 2017 VW Tiguan vs. 2017 Mazda CX-5.

View Our Inventory
Get More Info
×

Advantages of the 2017 Volkswagen Tiguan

By taking a glance at the table just above, you can see that the two vehicles are quite similar to one another but that each has its own advantages. We thought we’d highlight these advantages for you by going through the table row by row, to give you a better idea of just how they differ. The first aspect we looked at was its performance, starting with horsepower. The Tiguan offers an extra 13 horsepower, which isn’t an astounding amount but does offer a bit more pickup. Especially when you consider the second row, which shows the Tiguan’s advantage of 22 pound-feet of torque.

However, the Tiguan’s advantage in power does give the Mazda CX-5 a leg up in terms of fuel economy. It’s able to get an extra 5.5 miles per gallon on the highway and through city streets combined. Once again, not a massive advantage, but it will save you a bit of money at the pump over time – which is always a nice plus.

But the power bonus does allow the VW to have one more leg up on its Mazda competitor as well. With more power generally comes more capability, and that’s the case here as the Tiguan is able to haul an extra 200 pounds behind it if you ever need to tow something. So if power is important to you the choice is obvious, but if you don’t much care for power and would like to save some change at the pump perhaps the CX-5 might be for you. Whichever way you’re leaning, schedule a test drive behind the wheel of a 2017 VW Tiguan today and come get behind the wheel to test it out for yourself. 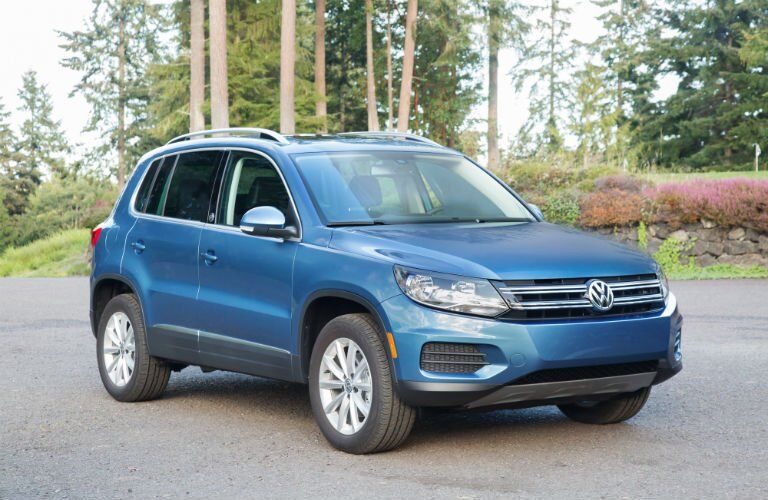 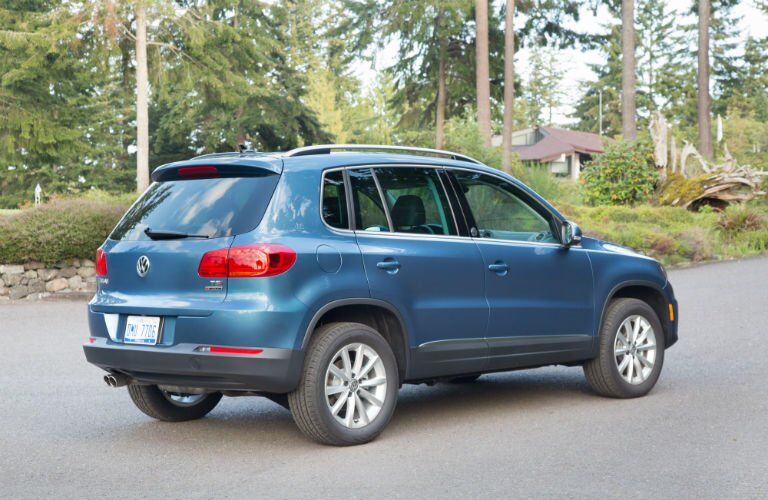 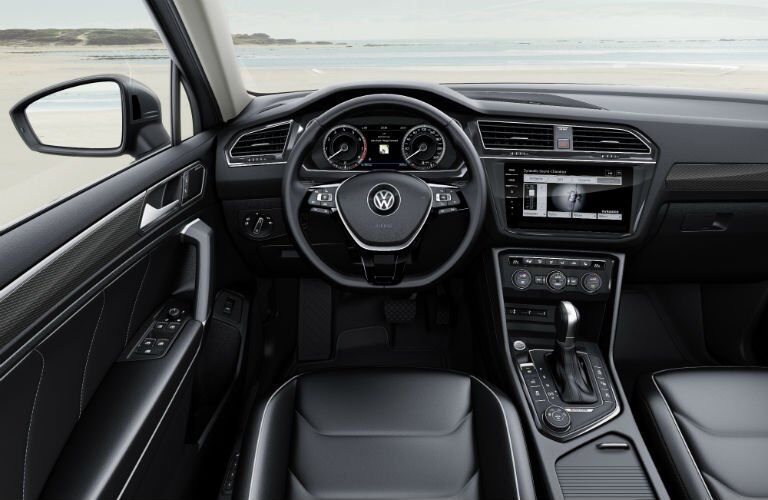 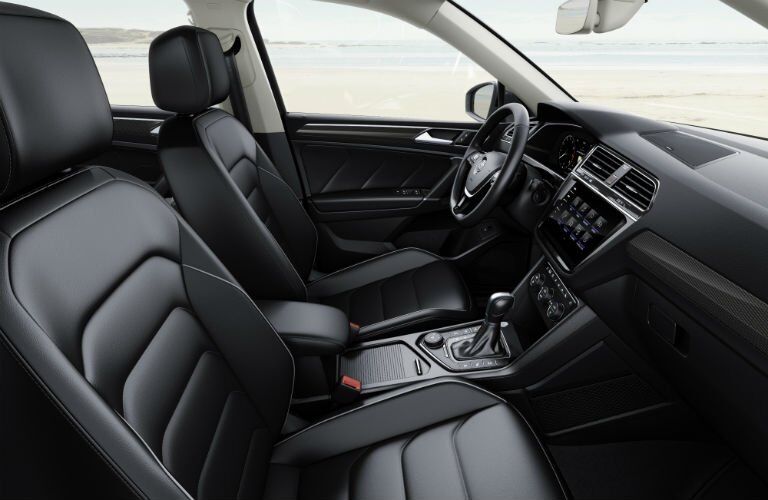